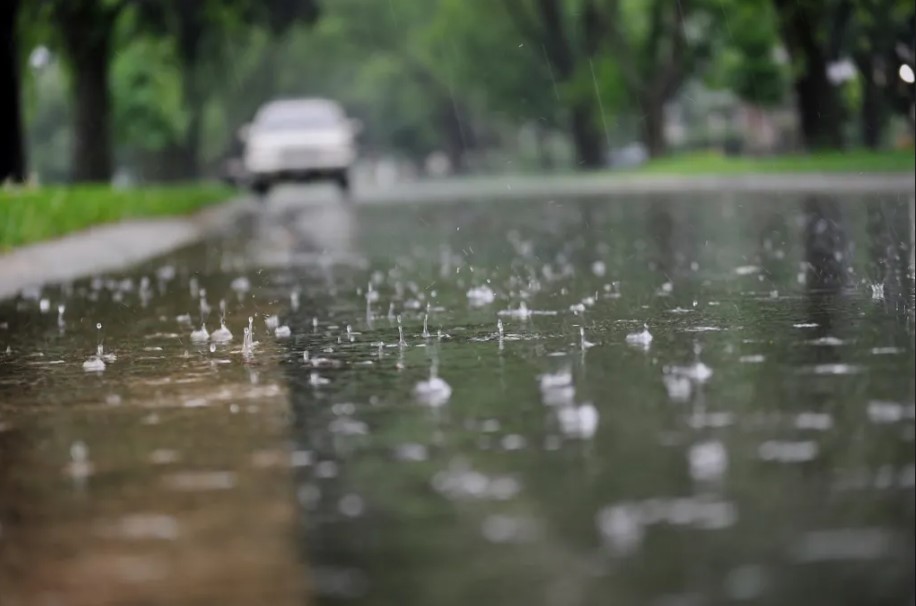 Srinagar, Nov. 6: Rain and snow have hit parts of Jammu and Kashmir since last night, while the meteorology department here forecast wetter weather in the next 24 hours.

Reports say that the higher elevations receive snowfall while the plains have a good amount of rainfall. The Gulmarg Plain also experiences light snowfall.

“Rain, Snow and widespread light to moderate TS are expected in Jammu and Kashmir in the next 24 hours,” said a meteorological department official here. A drop in rainfall has been forecast for the next two days, according to the MeT department.

Meanwhile, he said, Srinagar recorded the lowest temperature of 5.2°C against 5.6°C the night before. The temperature is 2.7°C above normal for the summer capital during this time of year, he said.

Qazigund recorded a low of 5.5°C against 4.6°C the night before. The temperature was 3.0°C above normal for the gateway city of Kashmir, he told GNS.

In Pahalgam, mercury settled at 2.1°C against 2.0°C the night before and 2.3°C above normal for a south Kashmir resort, he said.

Kokernag recorded a low of 5.0°C against 6.3°C the night before and 1.2°C above normal for the place, he said.

Gulmarg recorded a low of minus 3.6°C against 0.5°C the night before and 5.2°C below normal for the world-famous ski resort of northern Kashmir’s Baramulla district.

In the town of Kupwara, mercury settled at 5.2°C versus 4.5°C the night before, the official said. That’s 3.3°C above normal for places north of Kashmir, he said.