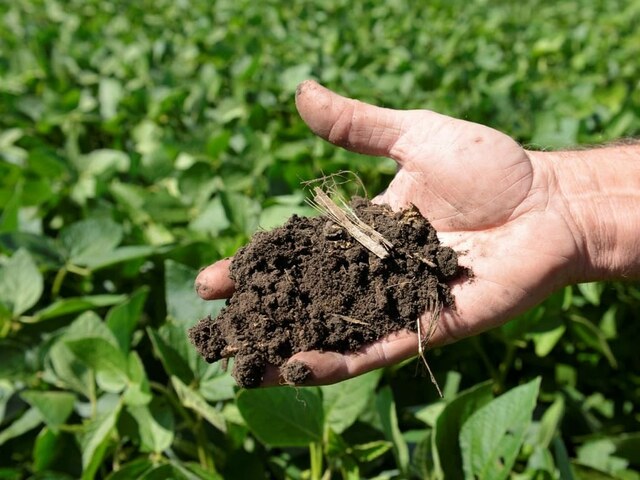 KARACHI: Trading Corporation of Pakistan (TCP) has finalized an agreement to import around 300,000 tonnes of urea to avoid shortages in the domestic market during the Rabbi season.

Following directions from the Cabinet’s Economic Coordination Committee (ECC), TCP launched an international tender on 19 October 2022 with an opening date of 26 October 2022 for the import of 300,000 tonnes of urea from worldwide resources.

TCP received poor response and in response to the tender, which opened last Wednesday, only three (3) international bidders participated and quoted prices between $520 per metric tonne to $801 per metric ton for commodity supplies.

Because the ECC, in its meeting held on Friday, has approved the summary of the Ministry of Industry and Production and allowed TCP to proceed with urea from the lowest bidder.

Therefore, a state-owned grain trader on Monday has awarded a tender to Makhtom Logistic International for the import of 300,000 metric tons of imported urea. Sources said that TCP got a good price for urea imports because the current price in the international market is very high.

In accordance with the terms and conditions of the tender, the successful bidder will be required to provide a Performance Guarantee, for proper and satisfactory contract performance, equal to Five percent (5%) of the value of the contracted goods (including +5% WIOLSO) within FOUR (04 ) working days from the award of the contract, in the form of a Bank Guarantee from a Bank with a minimum rating of “A” in Pakistan.

Deliveries will be made in such a way that the entire quantity given must arrive in Pakistan by 10 December 2022.

In accordance with the tender documents, if the seller fails to deliver the goods within the stipulated delivery period for any reason other than Force Majeure, the Buyer reserves the right, at his option, to cancel the contract and recover the damage, other than confiscation/disbursement of the Performance Guarantee funds. The buyer will not be responsible for any risks and costs as a result of the cancellation of the contract

The government has taken the decision to import urea on the recommendation of the Fertilizer Review Committee, which in its meeting held on 5 September 2022 discussed the need and supply of urea fertilizer for the season of Rabbi 2023 and after detailed deliberation with stakeholders decided to import urea.

Football fans may be at risk of infection during the World Cup in Qatar, reports saidLNU News

An anti-polio campaign has begun across the country.LNU News

CTD operation in Quetta, one terrorist died, another was captured in injured conditionLNU News

CTD operation in Quetta, one terrorist killed and arrestedLNU News